Lost and Found:
A Tale of Old Whiff
by Randy Gitsch

It’s a tragedy when a film is lost, any film. Neither a film’s initial production cost, star content, critical reception, box-office earnings, length or genre mitigates that motion picture’s loss as a cultural artefact, a historical record of time and place. And so unnerved I felt as a film archivist who’d been in my career, the last archives manager for RKO Studios, a stock footage sales librarian, the producer of a documentary on film preservation, a film inspector, and for the last 10 years, the manager of the LAC Still Archive, responsible for the safely archival re-housing, concise inventory and select scanning of thousands of legacy motion picture photos into the digital realm. 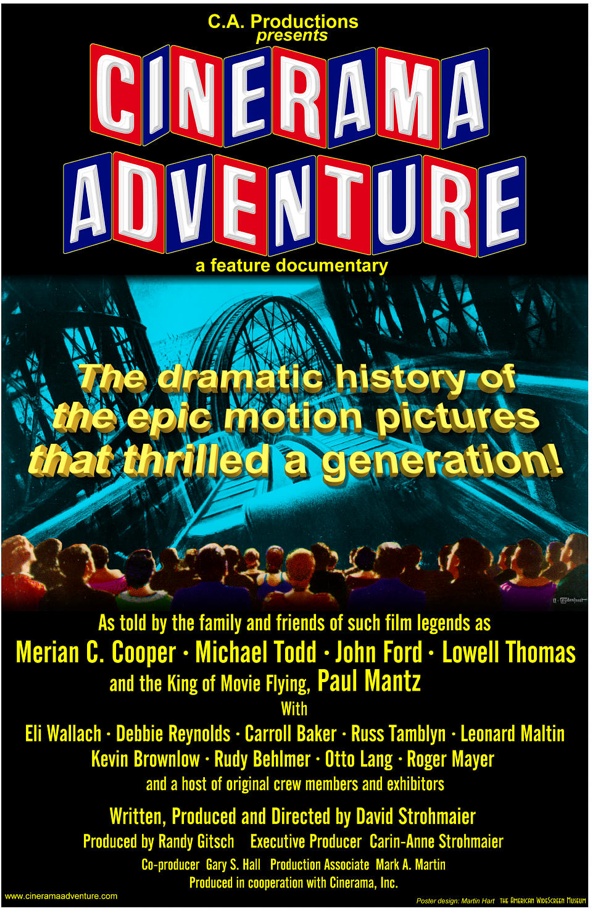 This gnawing feeling I had was shared by my production partner, Hollywood film editor, Dave Strohmaier, with whom I’d produced another documentary on the Cinerama film process.

When completed, that film’s appeal, and our on-the-road film festival extol of the dire state of the Cinerama film library collection, ultimately led to a grass-roots, fan-funded mission by Dave and I to digitise all widescreen motion pictures in the Cinerama library. And unto us fell the quest to find A Tale of Old Whiff (1960). 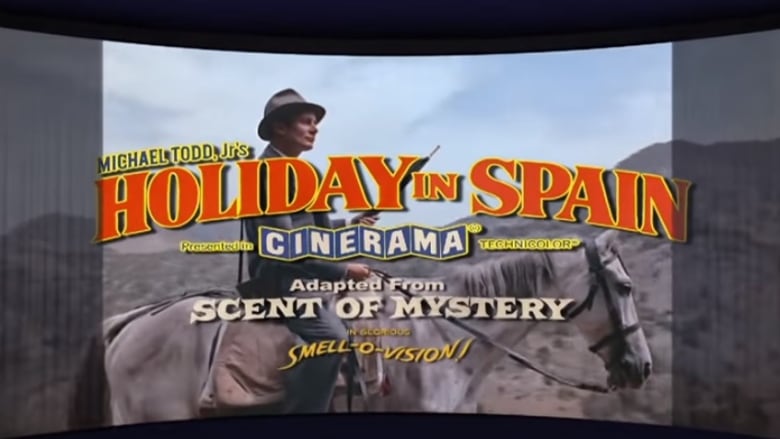 Like that feature, the cartoon was in 70mm. And like Scent of Mystery, it was in Smell-O-Vision!, Hans Laube’s innovative odor-disseminating presentation system designed to release and evacuate odors synced to the action on the screen. By the time we re-mastered Scent of Mystery (which Cinerama had bought and re-titled ‘Holiday In Spain’, in 1961), in 2014, Dave and I hoped to tag A Tale of Old Whiff onto its’ DVD combo pack as an extra. However, it could not be found.

Dave searched can labels in what was then the Cinerama vault and found nothing. I did a call out within the Association of Moving Image Archivists, of which I’m a founding member and posted a plea on Thomas Hauerslev’s in70mm.com website. I contacted Scott MacQueen, Head of Preservation at the UCLA Film Archives and then Emily Hubley, daughter of John Hubley, the cartoon’s late animator, and they could find nothing. I also contacted Jerry Beck at the International Animated Film Association. That led to Dave trekking to another warehouse miles away and several weeks later, with Jerry Beck, to go through pallets of donated materials from the film’s defunct animation studio, Format Films. But it resulted in no Holy Grail discovery. 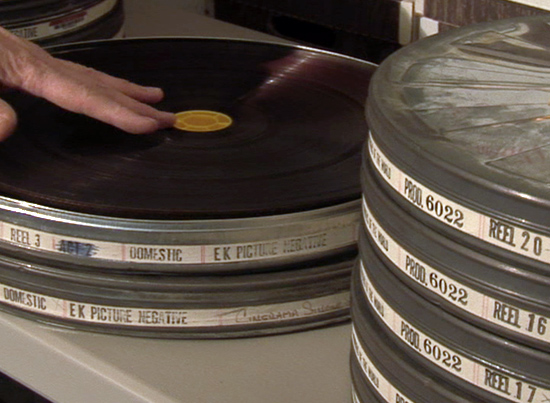 Only after the entire Cinerama film collection in hundreds of can was moved and deposited with the Academy of Motion Picture Arts and Sciences in Hollywood, was each and every can meticulously gone through. And there on June 30, 2016, archivist Andrew Bradburn, found a small roll of acetate, in a rusty 70mm shipping case with only the hard-to-read handwritten scribble, “C. A. R. T. O. O. N.” on a tiny label. And that was our “Whiff”. I’m sure the vinegar syndrome-a tell-tale sign of active film deterioration, was by then providing a new scent to the experience.

That little cartoon is in my book, a BIG discovery. It is the first cartoon in 70mm. And it is the second of just two films released in Hans Laube’s original Smell-O-Vision process.

We did re-master and copyright that precious cartoon right away, and were proud to see it commercially viable once again, as a DVD extra on the 2019 Filicker Alley DVD/Blu-ray release of Cinerama’s The Golden Head (1964).

The joy of this film re-discovery is that thanks to Tammy Burnstock and her crew, Old Whiff can now be smelled anew in her ambitious September 2019 premiere event for the documentary, In Glorious Smell-O-Vision!, at Manhattan’s DMAC Theatre. To say more would spoil the fun…I can’t wait.